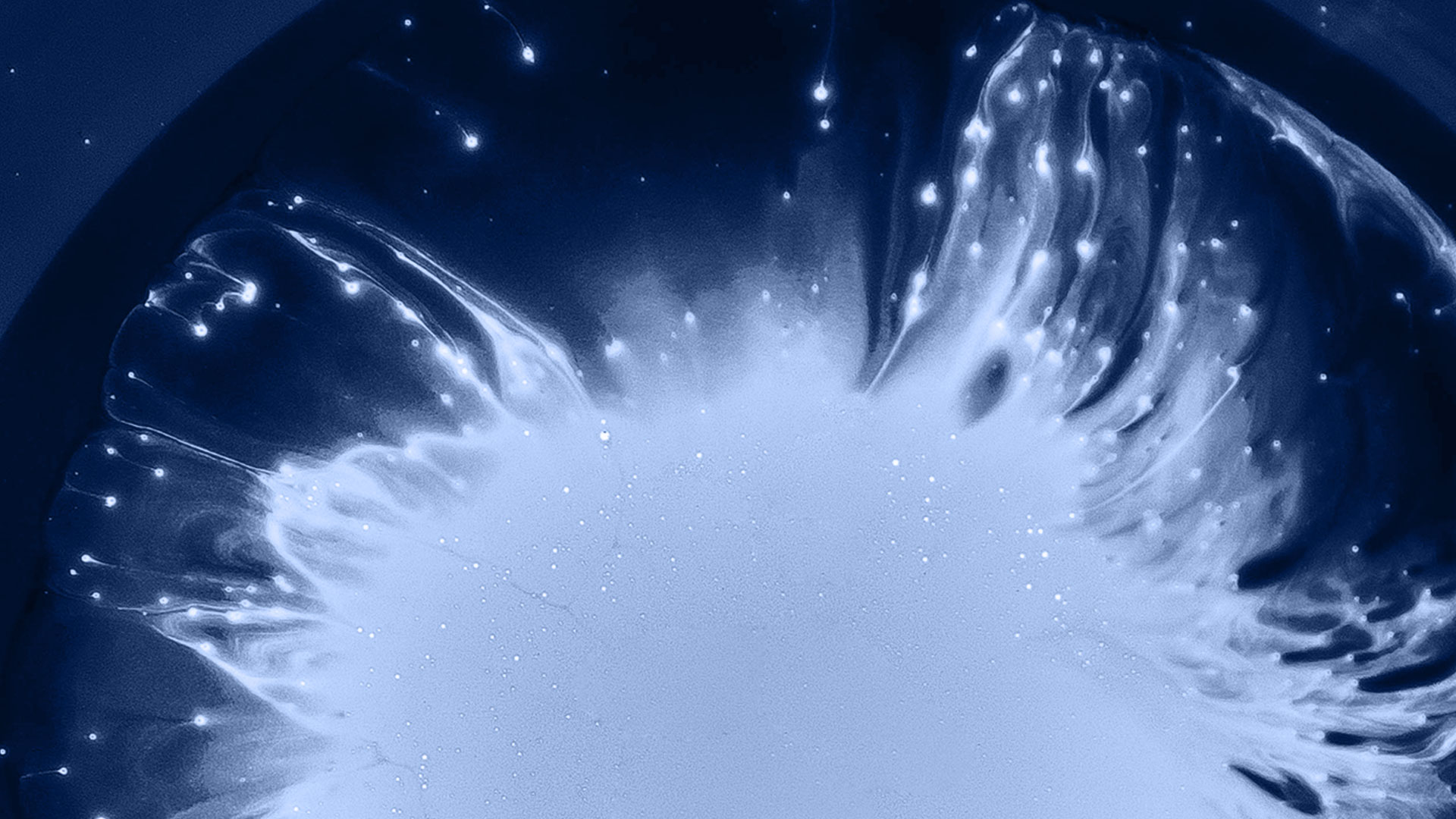 BLACKSBURG, VA December 15, 2016—Lanthionine synthetase C-like 2 (LANCL2) has been validated as a therapeutic target for inflammatory bowel disease (IBD). New research shows that LANCL2 might also be important in establishing regulatory macrophages in response to infection with Helicobacter pylori. The findings were published in a recent paper in PLOS ONE.

The study uses a combination of advanced computational and mathematical approaches, and experimental studies in mouse models of H. pylori infection and in vitro studies in macrophages to elucidate the mechanisms by which LANCL2 modulates immune tolerance at the gastrointestinal (GI) tract. To accomplish this, a multiscale modeling approach encompassed two spatiotemporal scales: first, the cell-cell interactions occurring at the tissue level, and the intracellular signaling pathways controlling macrophage behavior into inflammatory or regulatory phenotypes.

Sensitivity analysis and in silico simulations helped identify LANCL2 as a key contributor in the prevention of chronic gastric inflammation in response to H. pylori infection – the dominant member of the stomach microbiome in half of the world population. Its presence has been associated with beneficial health effects; however, an estimated 15% of individuals colonized by H. pylori could develop gastritis leading to abdominal pain, ulcers, or gastric cancer. As a result of these side effects, standard treatment involves eradication of the bacterium with antimicrobials, which have been linked to resistance and destruction of beneficial gut microbiota.

A potential alternative to indiscriminate antimicrobial usage is the activation of host immunoregulatory pathways, such as those controlled by LANCL2. Using mice deficient in LANCL2, experimental work validated the computational hypotheses and displayed that in the absence of LANCL2 regulatory responses characterized by the production of IL-10 were significantly lessened. This suggests that LANCL2 is required to initiate anti-inflammatory responses to this bacterium.

“Mathematical and computational models can optimize the choice of what and when to measure, and sharpen the hypothesis generation process. Our modeling work revealed that LANCL2 is a crucial immunoregulatory target that plays a crucial role in both infectious and immune-mediated diseases,” said Josep Bassaganya-Riera, President and CEO of Landos Biopharma (LANDOS). He added: “In this publication, we have successfully combined the power of computational modeling with immunology experimentation to characterize LANCL2 as a new immunoregulatory target during H. pylori infection. The LANCL2 pathway has also been validated as an important therapeutic target for IBD.”

“Across multiple diseases, the scientific community is discovering that macrophages have greater diversity and specialization than initially proposed,” said Raquel Hontecillas, LANDOS Chief Scientific Officer and lead author of the paper. She added: “Through this work we are dissecting the cellular and molecular mechanisms by which H. pylori modulates macrophage responses in the gastric mucosa.”

Aligned with recent developments in LANCL2 research in IBD and immunometabolism, this work continues to suggest that LANCL2 is a broad-based immunoregulatory target in the interface of immunity and metabolism and therefore capable of producing beneficial effects across a spectrum of infectious, metabolic and immune-mediated diseases.

LANDOS is leveraging this research to discover and develop safer and more effective therapies for infectious and immune-mediated diseases.

for treatment of inflammatory bowel disease (IBD) and is in Phase 1 clinical testing for Crohn’s disease and ulcerative colitis. Landos also has a robust pipeline of compounds for other autoimmune diseases. For more information, please visit www.landosbiopharma.com or contact info@landos.comocreative.com or follow us @Landosbio